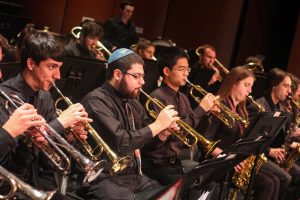 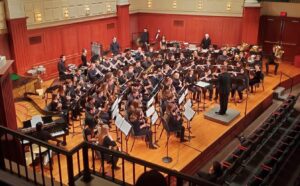 TCNJ Concert Band is an ensemble that meets twice a week to rehearse and perform music for woodwinds, brass and percussion. The ensemble is open to all students at TCNJ and members include both non-music majors and music majors. Standard and contemporary wind symphony/concert band repertoire is studied and performed, emphasizing improving skills to better each student’s individual level of musicianship. The ensembles typically gives 3-4 performances each year.

TCNJ Concert Band is open to all students on campus–you do not need to be a music major to participate. In addition to making music on a regular basis, students earn LVPA Liberal Learning Credit for participating in Concert Band, perform in TCNJ’s world-class performance halls, and meet students from across campus. To join concert band, add MUS 145/185 to your schedule during registration and contact Professor Warshafsky at warshafa@tcnj.edu 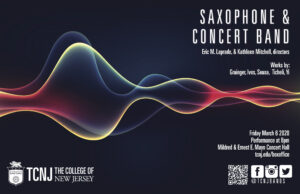 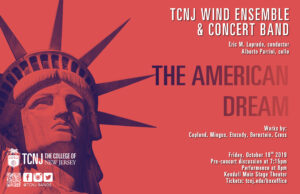 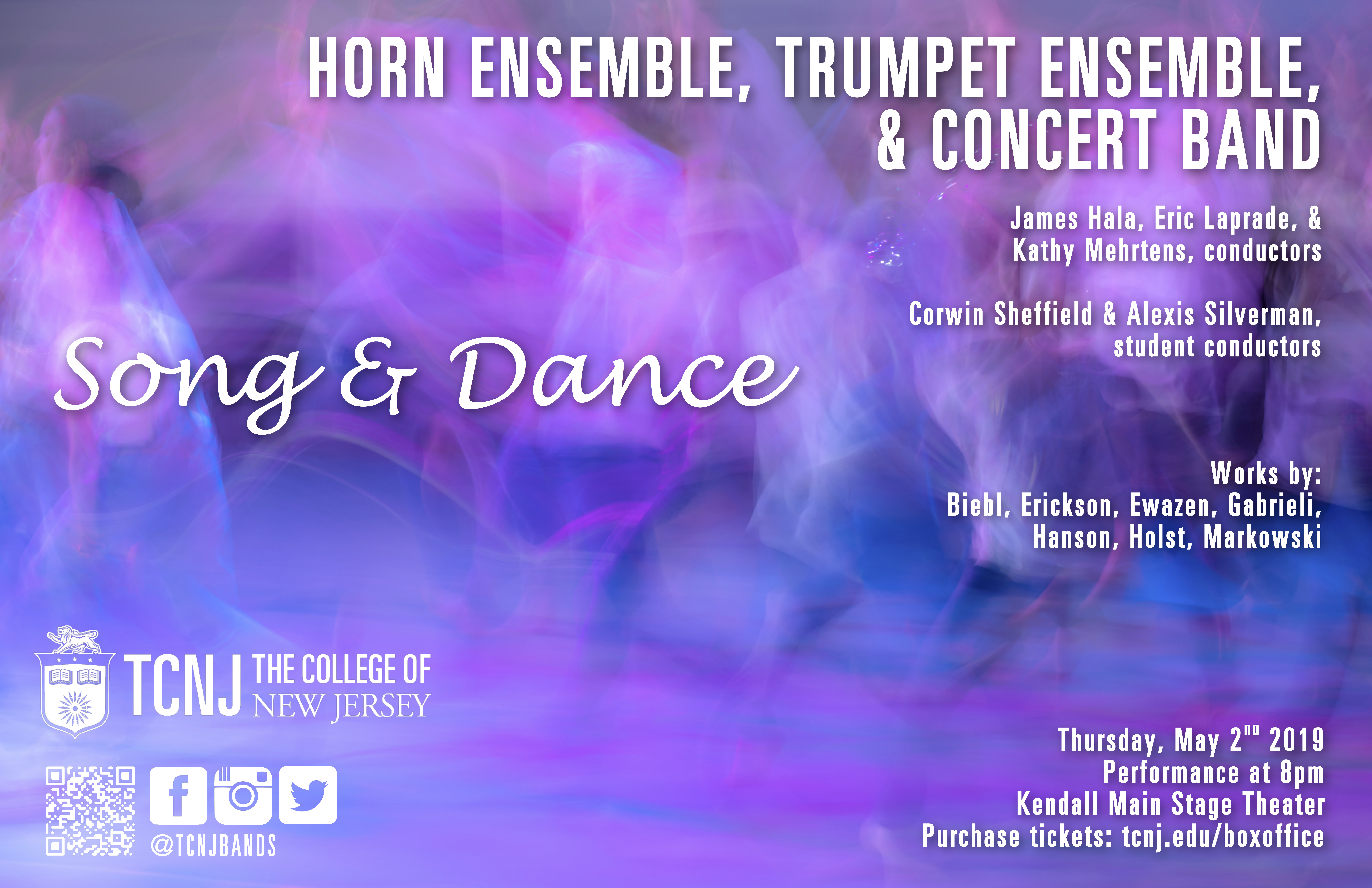 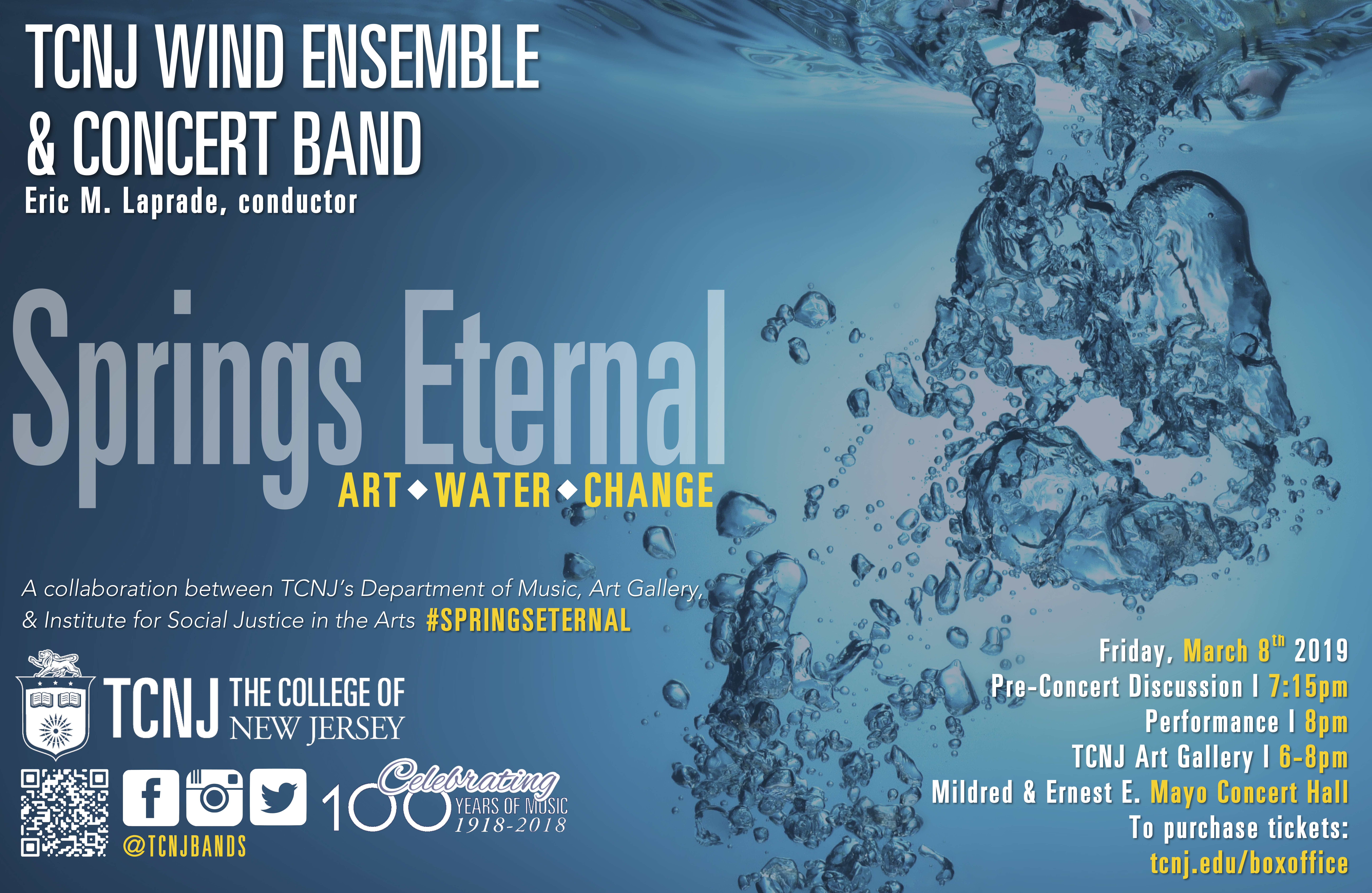 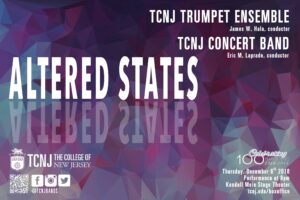