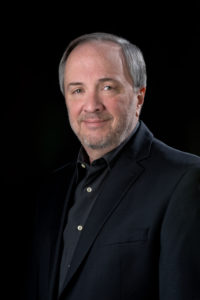 Robert Gale is an Adjunct Instructor of Music at The College of New Jersey where he teaches:

He received his B.S. in Music Education from the University of Illinois where he studied under Sigurd Swanson and Robert Gray on trombone and Daniel Perantoni on euphonium.  His previous teaching appointments include Saint Louis University, Virginia Commonwealth University, Valley Forge Military Academy, and Widener University.

Mr. Gale has toured all over the world as lead trombone and featured soloist with the big bands of Glenn Miller, Jimmy Dorsey, Bob Crosby, Guy Lombardo, and many others.  He has also been lead trombone for Bob Hope, Barry Manilow, Steve Lawrence and Eydie Gormé, The Temptations, Manhattan Transfer, Natalie Cole, and Johnny Mathis, among others, and has recorded extensively for television, major motion pictures, popular music artists, symphony orchestras, and contemporary music ensembles.  Mr. Gale has hundreds of performances to his credit in the United States, New Zealand, Argentina, Uruguay, Great Britain, Switzerland, and France, including the U.S. Presidential Inaugural Ball in January 1985.